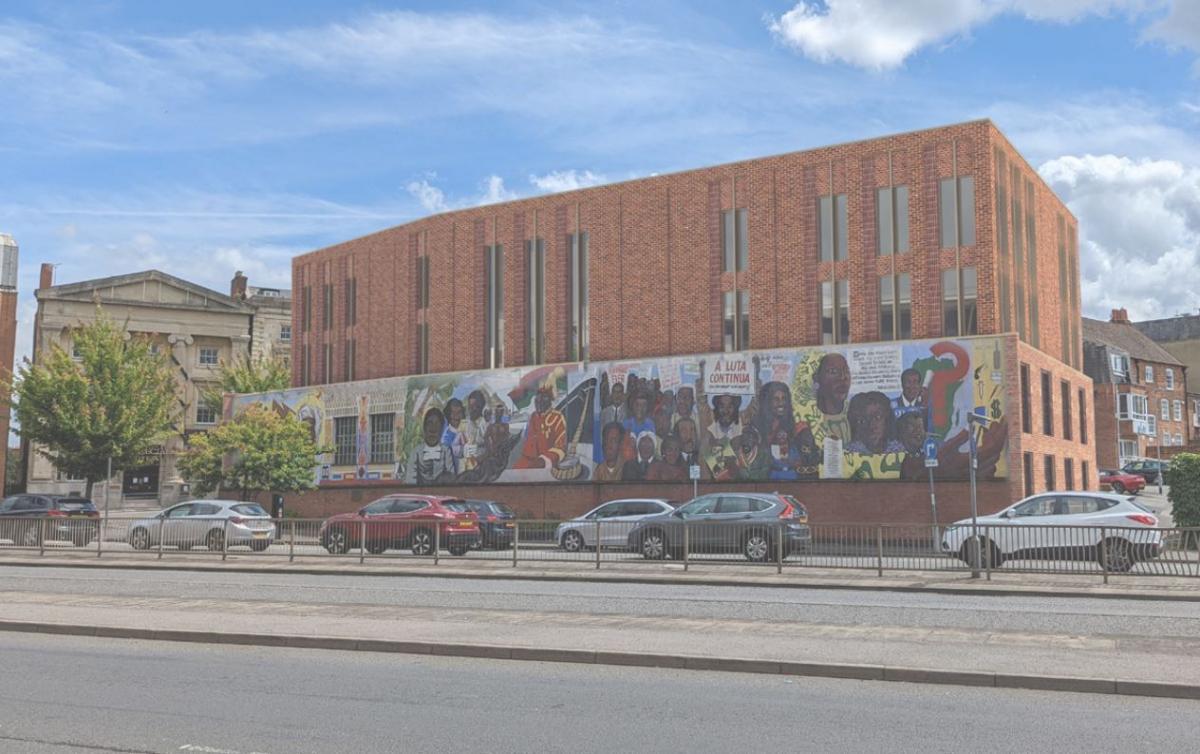 Reading Central Club has a rocky history, as its been closed since 2006 and Reading Borough Council initiated a process to sell it off in 2018.

The bidding process was won by Red Line Land Ltd, but the developer’s plans have not been made public until now.

A crucial part of the plan is the restoration of the town’s iconic Black History Mural, which contains paintings of prominent people from history, including American figures Malcolm X, Rosa Parks, Martin Luther King Jnr, and Harriet Tubman.

There is also a painting of Terrance ‘Jeff’ Alamby, a local who was killed in Reading in 1996 among other figures. 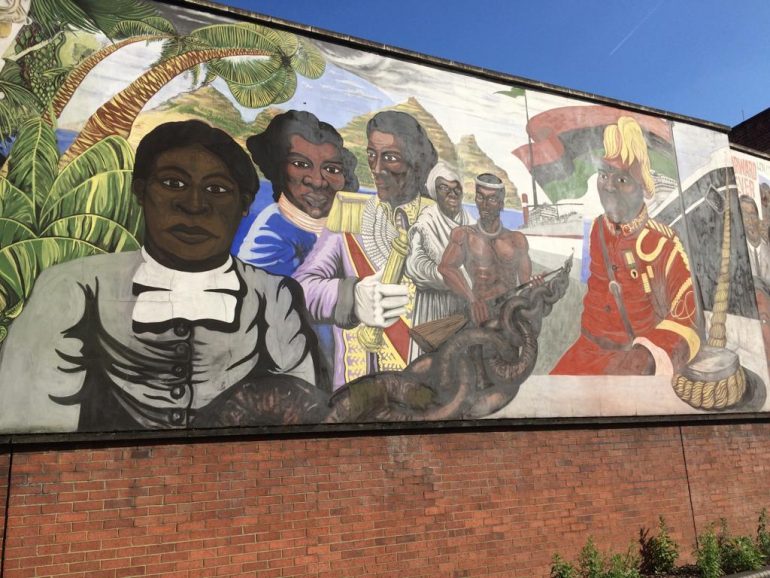 The retention and restoration of the mural would be undertaken in several phases.

The design and access statement submitted in the plan states: “The first step to be taken before any work is commenced on site is to ensure that the painted face of the mural wall is protected from even minor damage.

“It is proposed to cover the artwork in a protective padded layer, which is boarded over with construction grade plywood to prevent any accidental damage through impact.

removed before construction work can commence.

“The stability of the mural wall will be ensured during this phase by the insertion of a steel frame. 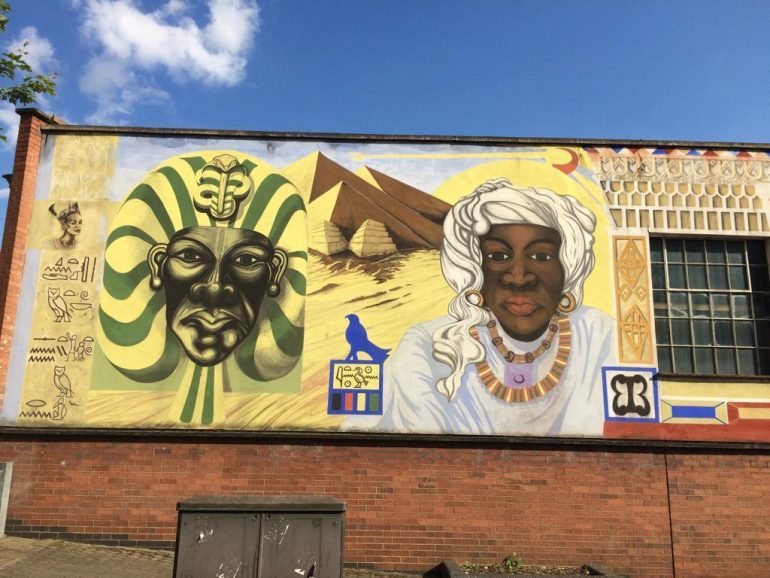 “Once the structural work of the proposed building has been completed the mural wall and its structural frame can be connected back to the building.”

Earlier this year,  councillor Rob White (Green, Park), the leader of the opposition called on the Central Club to be sold to an organisation made up of members of Reading’s African and Caribbean community as no plan had been forthcoming.

Replying to the request, RBC leader Jason Brock (Labour, Southcote) said that a plan submission was expected “in the summer.” 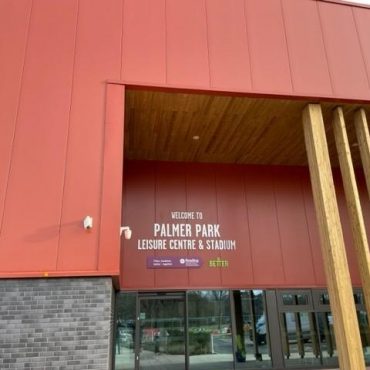 Palmer Park Leisure Centre closed in April so that an upgrade could be undertaken. Now the leisure centre features a new gym, indoor play area,  café and information hub, changing rooms and a £36,000 wayfinding route for those with visual impairments to easily get around the park. It also sports a new 25 metre swimming pool which has been built to competition standards, and a ‘pool pod’ which allows disabled people to access […]